Home Blog Debt Management When should you use a loan instead of your savings?
6 When should you use a loan instead of your savings?

Most of us are taught from a young age to “never a borrower nor lender be”. But as with many adages, this is an oversimplification. In fact, it can sometimes be imprudent wipe out your existing funds, rather than use a loan. Here’s when you should use a loan in place of your savings: 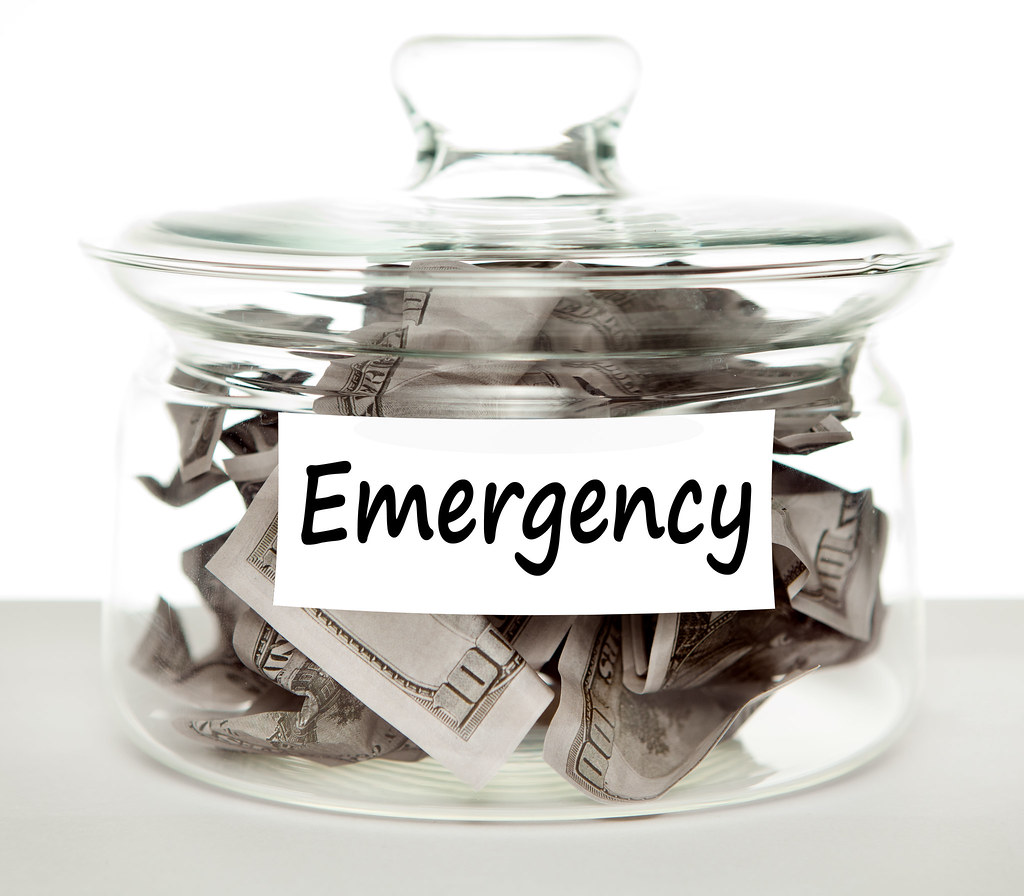 The liquidity cushion, or “emergency fund”

An important concept to understand in loans and savings is the liquidity cushion; sometimes called a rainy-day fund, or emergency fund. To explain this concept, let’s consider a typical Singaporean challenge: buying an HDB flat.

In this example, we will consider a 50-year old man named Tan. Tan is 15 years from retirement, and has just sold his last flat. He has received $600,000 from the sale, a good price.

Now, he wants to move into a new flat. He could apply for another HDB loan, but then he chances upon an internet article that says to avoid debt. The article tells him that, to minimise interest repayments, he should avoid taking loans and pay in full where possible.

Tan decides to go ahead and spend all $600,000 on his new flat, leaving nothing to spare.

A year later, disaster strikes: Tan’s employers goes bust, and he is left without a job. At his age, it’s difficult to find new employment. He needs cash to buy food and transport, to pay for conservancy fees, etc.

At this point, Tan is in serious trouble: all his cash is now locked up in his flat. He cannot easily extract the money unless he’s willing to sell the flat again (and it takes a long time to do that).

It would have been more prudent for Tan to use an HDB loan, even if he had the cash on hand; perhaps he could have made a bigger down payment to lower interest repayments, but he shouldn’t have used all his money at once.

This is why its important to have a liquidity cushion: you must always have some cash on hand to deal with the unexpected. And if buying something would wipe out this liquidity cushion, you are much safer using a low-interest loan.

But how big should the liquidity cushion be?

If buying something would completely clear out these cash reserves, it is usually better to find a low-interest loan (or avoid buying it if possible! Anything that would completely wipe out your cash is generally beyond your ability to afford).

Another thing to note is the interest rate

If the interest rate is low enough, it may be more sensible to use a loan rather than your savings. In our example above, you will note we use an HDB flat – this is because HDB loans have incredibly low interest rates (2.6 per cent per annum), so most Singaporeans are better off making monthly payments than wiping out all their cash.

Other loans that have typically low interest rates are some personal instalment loans (contact us at LoanAdvice.sg for the cheapest rates), or education loans.

When it comes to high-interest loans however, such as credit cards or payday loans, it’s usually a better idea to use your savings than to incur so much interest.

As a loose guideline, you can use the 40 per cent rule.

If taking a loan would cause you to exceed the 40 per cent threshold, then don’t take the loan – you should use cash instead (and save up if you don’t have enough).

If you would still be at or under the 40 per cent threshold, it may be okay to use a loan and leave your savings intact.

But note that this is only a general guideline; you should consult a qualified financial adviser for more help if possible. Next articleShould I take out a loan to pay for surgery?